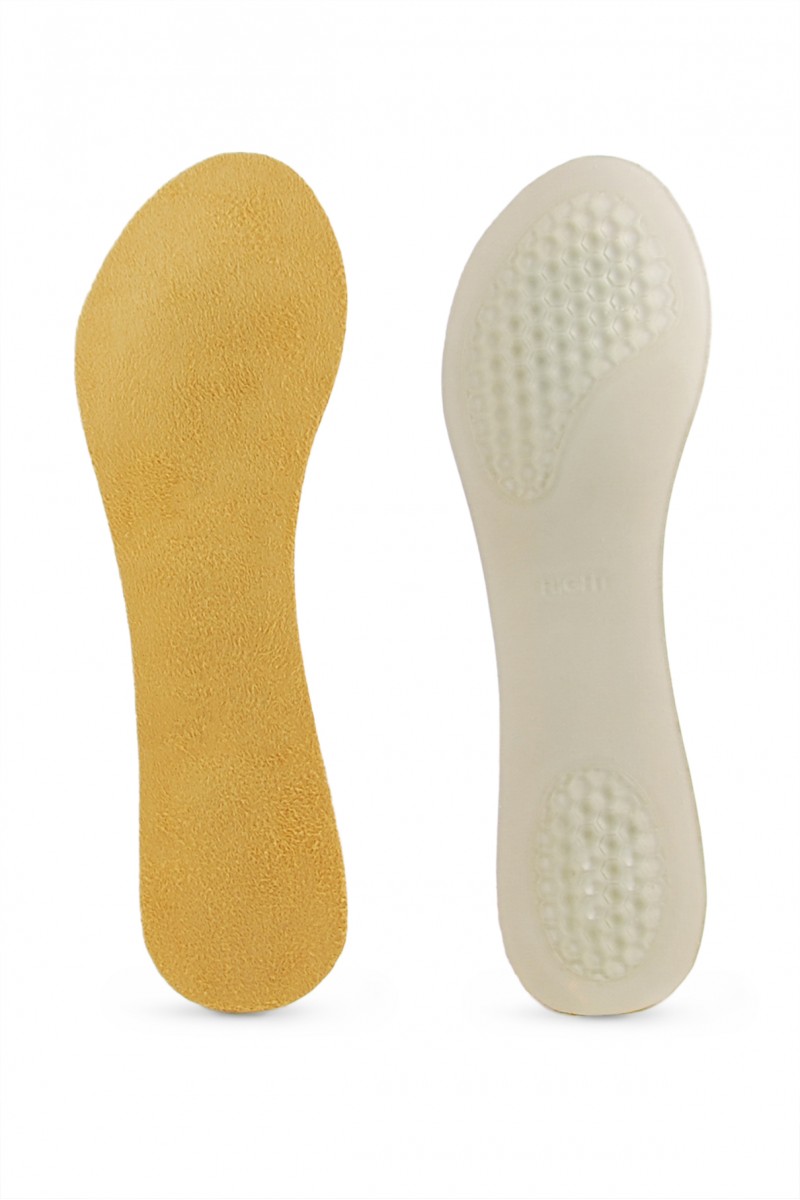 Insoles made in gel technology are covered with soft velor and equipped with metatarsal pellets supporting the transverse arches of the feet and soft stoppers on the heels.

The insoles are perfectly adapted to the cut and low instep used by manufacturers of women's footwear. Designed for women who like to walk in high-heeled shoes, but not only. They stabilize the feet in flat footwear and prevent them from moving forward and pressure on the toes in footwear with higher heels, and are also soft and support the transverse arch, reducing foot ailments arising with a significant load on the forefoot. The insoles are covered with glue on their entire surface and give the opportunity to permanently place them in the footwear.

16 other products in the same category:

Stay ahead of the fashion trends with our new selection. 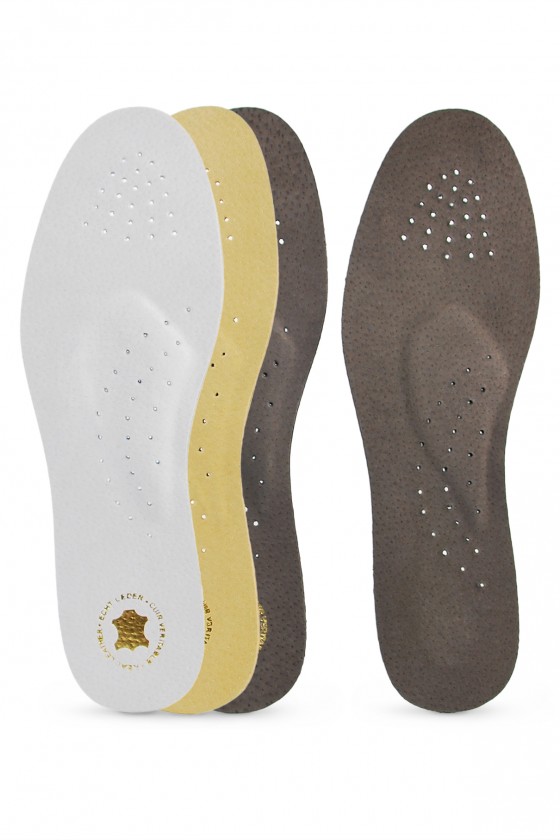 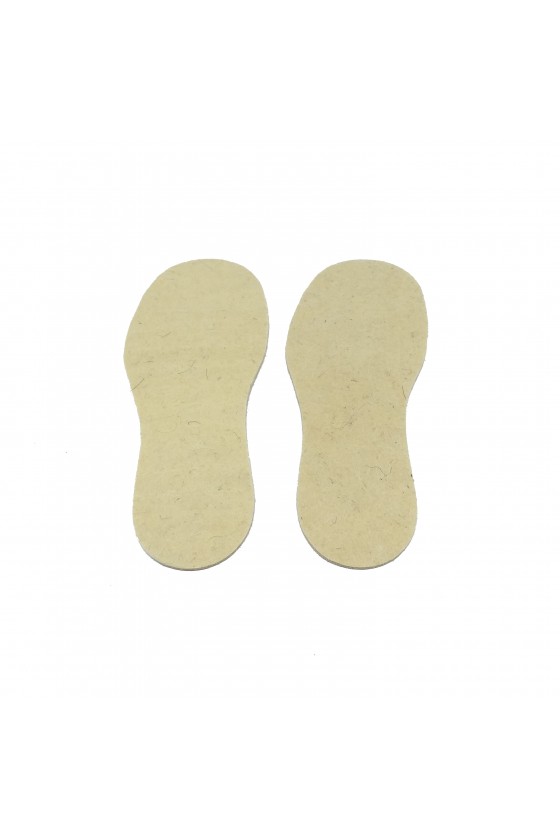 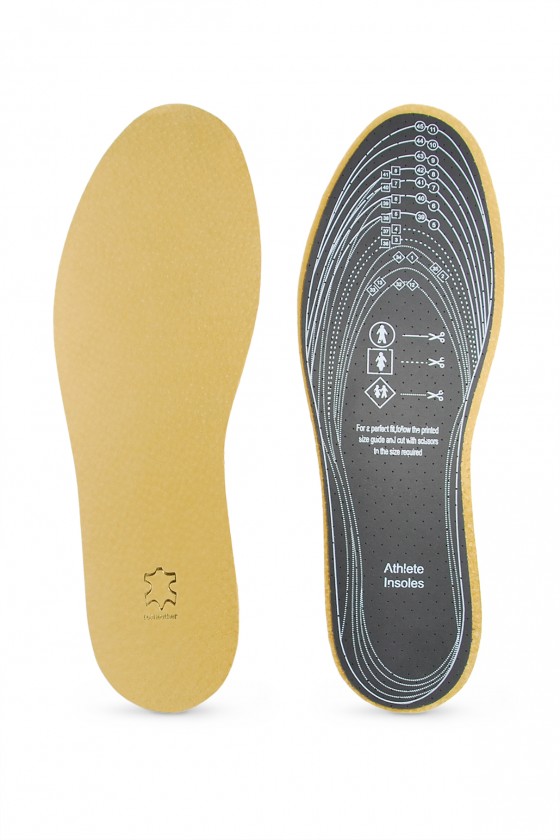 Leather on latex for cutting 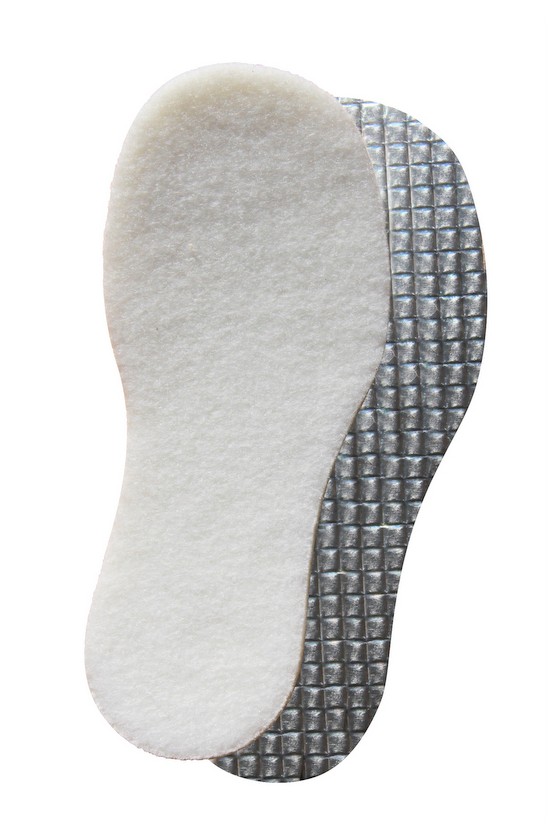 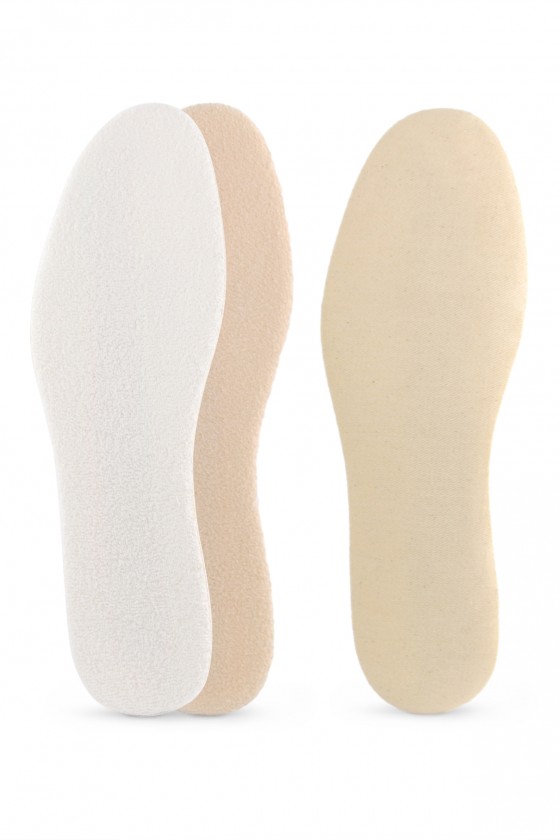 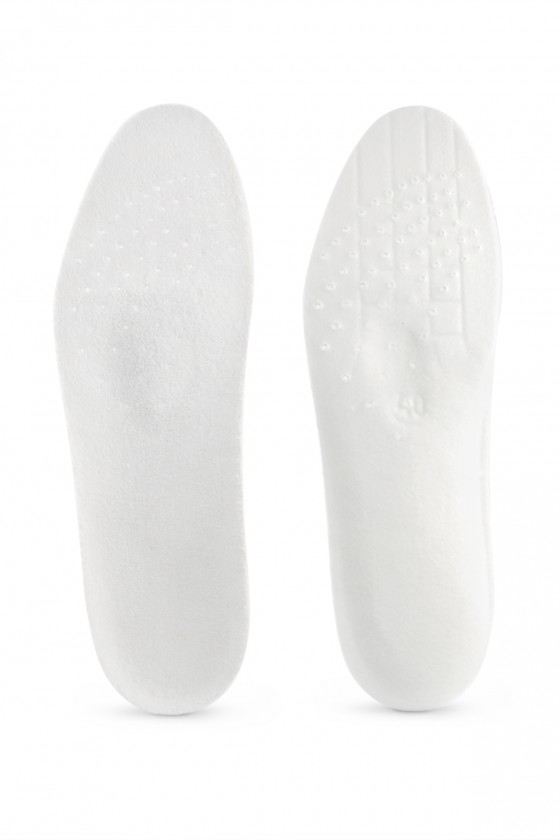 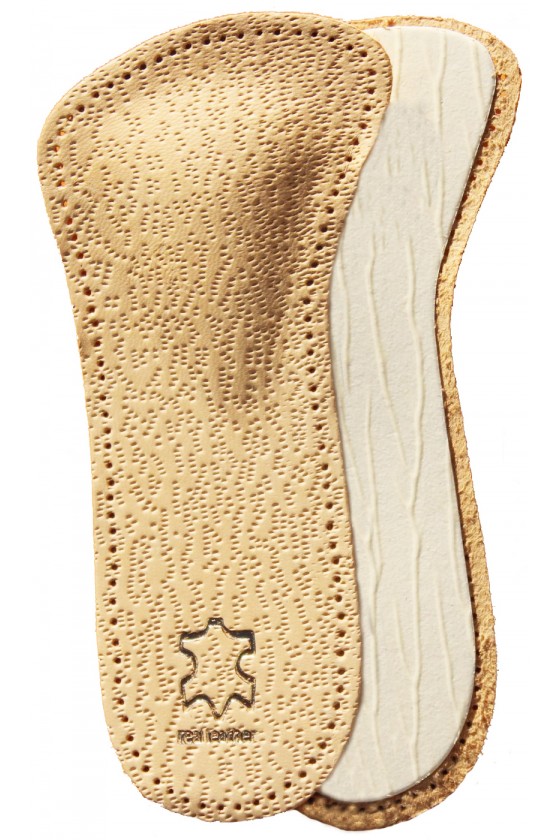 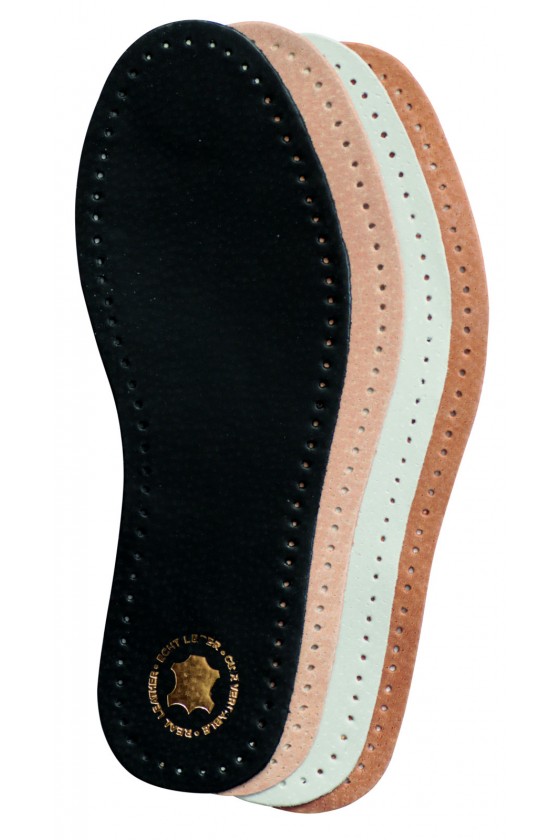 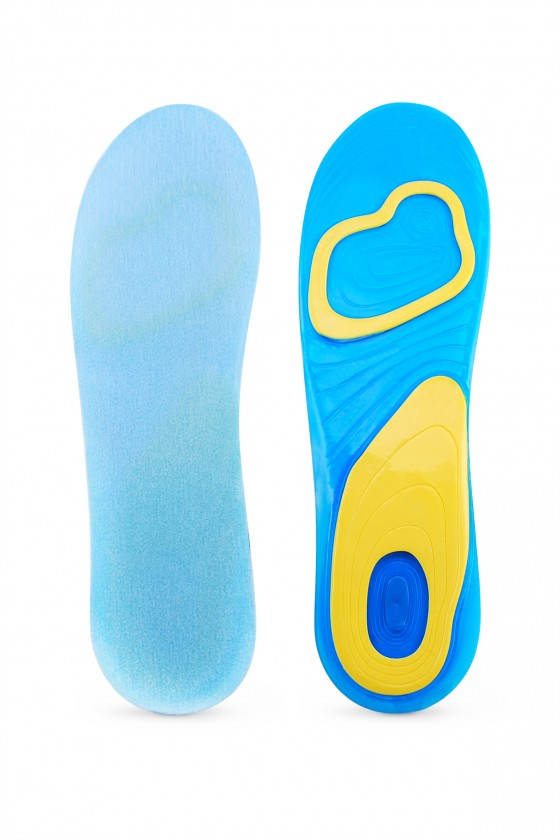 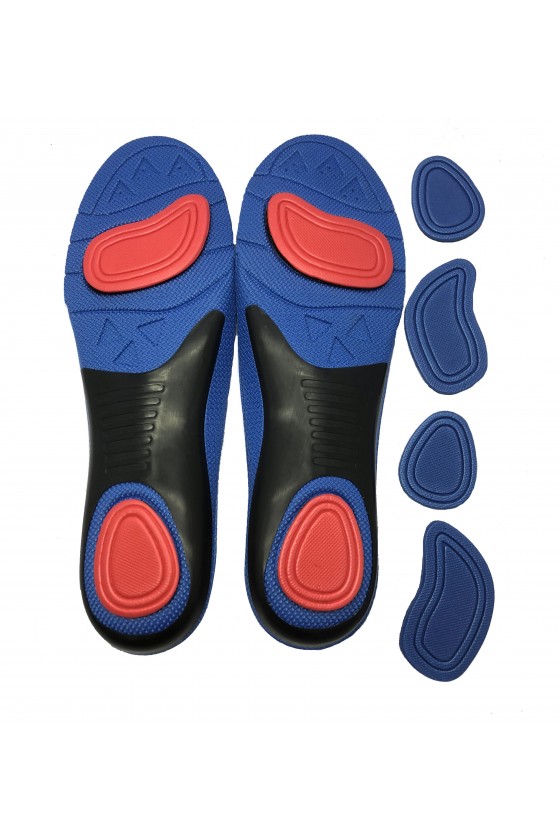 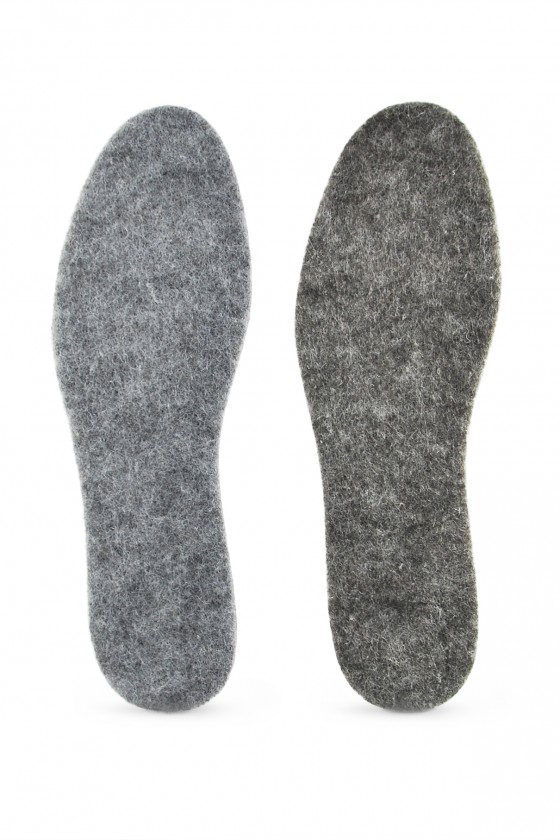 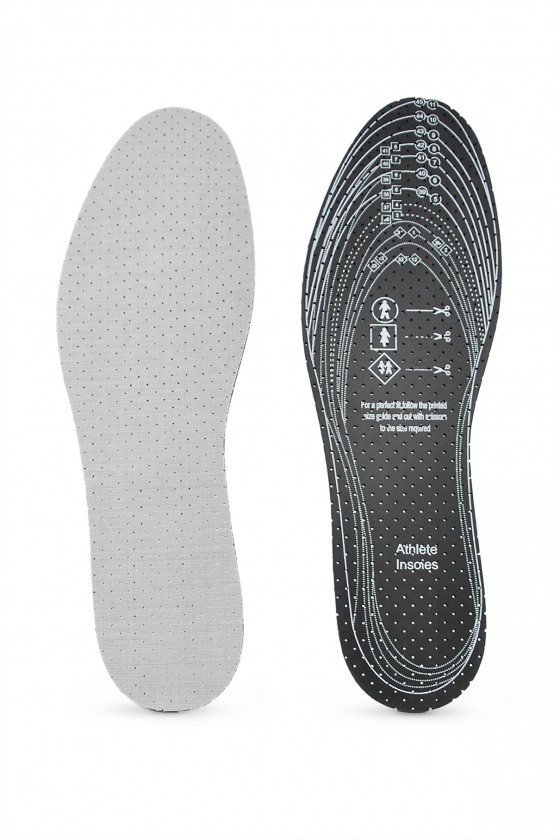 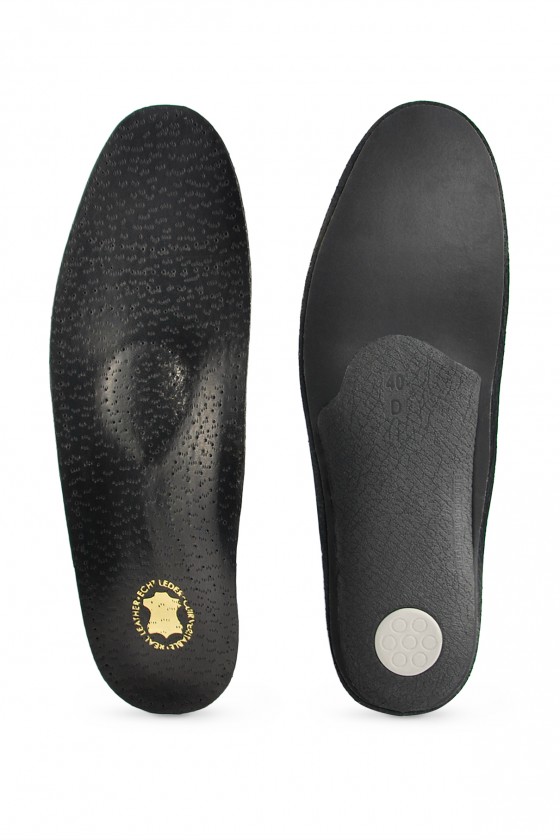 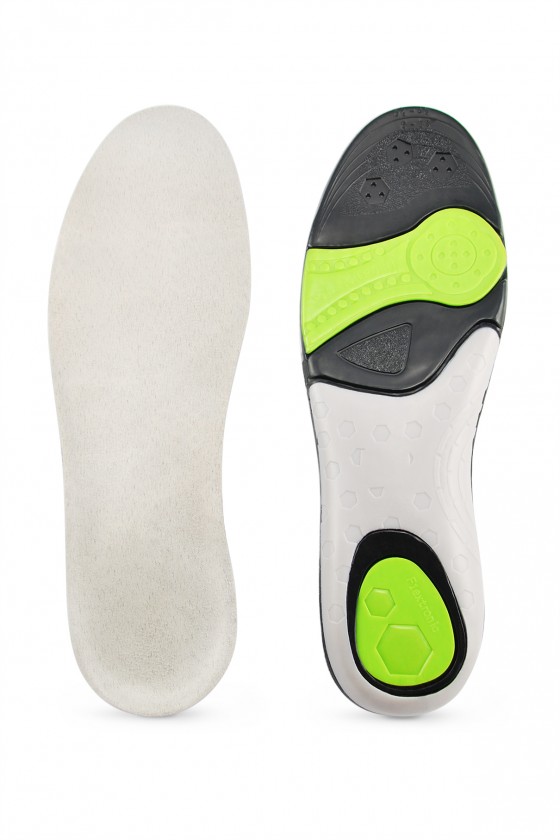